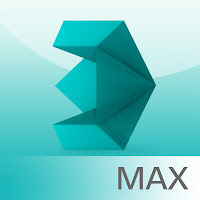 Anyway, this seems to have resolved it - now to see if Scanline and MentalRay are working at normal speeds over the network! UPDATE - they do! Thank goodness!
Posted by Unknown at 2:28 PM